Breaking News: Racers and Fans Alike Set Your Calendars for April 9th – Racing Set To Return To Langley Speedway in 2016

Posted on February 12, 2016 by Justin Kern Leave a comment

Social Media and talks around the water cooler have been ramped the past couple months all discussing one thing – Langley Speedway. Who, up until now, has been hanging around in limbo on if she was going to open her doors for the 2016 season. Drivers were expressing concern about where they were going to race, with potential sponsorship issues. Fans and the community concerned enough to create a Facebook page to rally support for the track.

Well folks, I have news for you and might want to clear your calendar for April 9th 2016. I have, under very good authority, as well as reliable sources, who have asked to remain anonymous at this point in time, telling me a deal has been made to secure the future of the historic Langley Speedway with the first race being run Saturday, April 9th.

This is a developing story and more details will be released here at The Weekly Racer as they are made available to us!

Posted on October 1, 2015 by Justin Kern Leave a comment 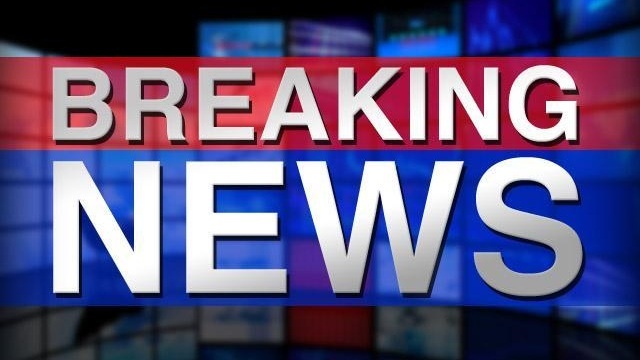 Ridgeway, VA – With the treat of heavy rains and the impact of Hurricane Joaquin Martinsville officials have been forced to pull the plug on this weekends Late Model Stock race. They have pretty much taken the exact same schedule and pushed it back one week. The full schedule can be found bellow.

Posted on November 20, 2014 by Justin Kern Leave a comment 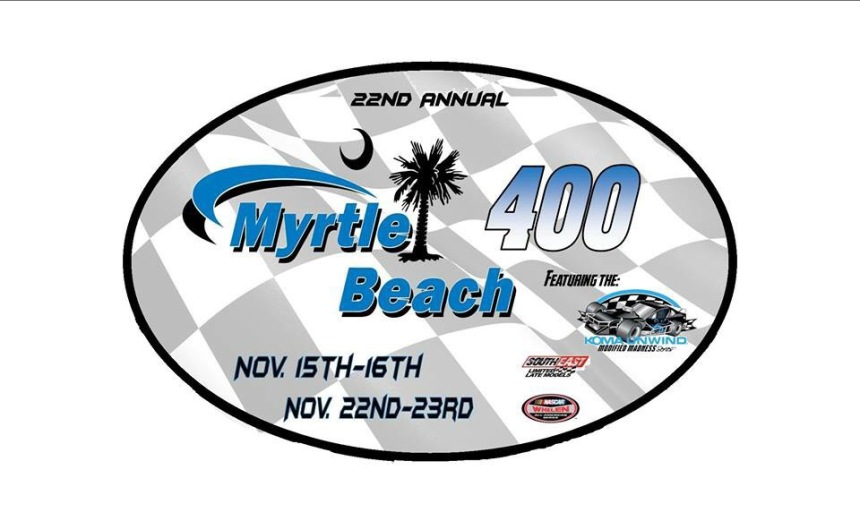 The 22nd Annual Myrtle Beach 400 will now be a two day event. Practice will be all day Friday with more practice, qualifying, and main events on Saturday. Below is a detailed schedule of events for the weekend:
END_OF_DOCUMENT_TOKEN_TO_BE_REPLACED