Who is your ultimate celebrity crush?

If you could go anywhere in the world, all expenses paid for you and one guest for two weeks. Where would you go? Who would you bring?

Anywhere that I can go on a cruise ship! I’d take Brody and Luke with me probably.

Do you own any animals? If so what kind and what are their names?

Of course, I have a chihuahua named Kibbles!

What did you want to be when you were going up?

A professional singer, it would have probably been cheaper! [Laughs]

What is the strangest thing you have ever done?

I’m Garrett Marchant, I do strange things 24/7 haha. I’m a character for sure… I died my hair blue for a race before, that was kinda different. There was also the “Party in the USA” and “Call Me Maybe” videos I did…

Describe yourself in three words or less.

What is your dream car?

Who is your favorite sports team and why?

I honestly don’t have one. I don’t pay much attention to any other sport besides NASCAR.

Do you play video games? If so name your favorite game.

What is your favorite TV show(s)?

American Idol, The Voice, Whose Line is it Anyway, Fresh Prince, Catfish, I don’t do too much Tv. 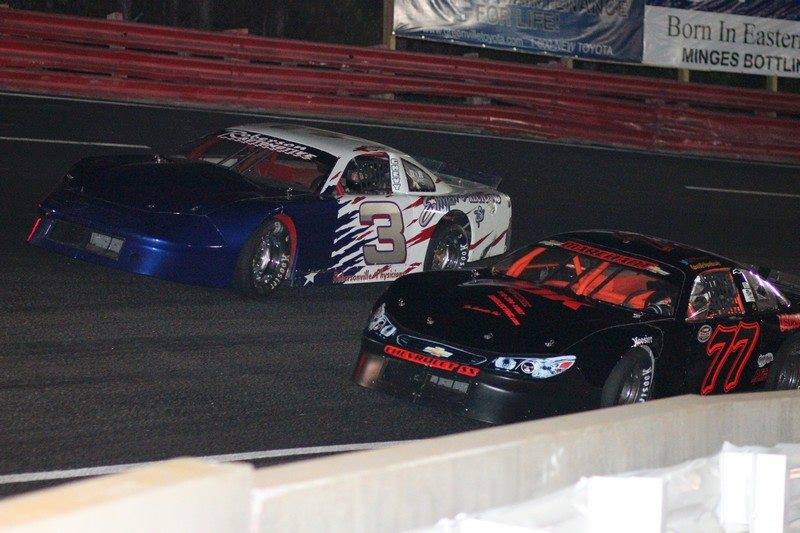