Jackson was introduced to the world of racing back in 1987 in the original Enduro division of racing. The division that was not just about beating the other guy’s fender in but building a racecar that could go the distance – races that would last 90 to 100 laps.

From there Jackson slowly progressed up the ladder of racing. Going from the Enduro’s to the Thunderbolt division – which is pretty close to what at the Super Streets at Langley Speedway now. From Limited’s, to Mini Stocks, to Grand Stocks all the way up to the Late Model Stocks – where he would eventually win Rookie of the Year in 2012.

Jackson’s father had always ben a racer and a car owner way before he got involved himself so he always had a love for the sport. Unfortunately at this point Jackson has no wins under his belt but is very proud of being able to allow other drivers to accomplish their goals. Jackson is our first driver turned owner; he is looking to get back behind the wheel later this year, in the mean time lets get to know J.T. a bit better.

Okay so lets start out with something pretty easy; What is your favorite color?

Seafood is always good! Anything in particular? A Certain dish or way to cook something, or just seafood in general? 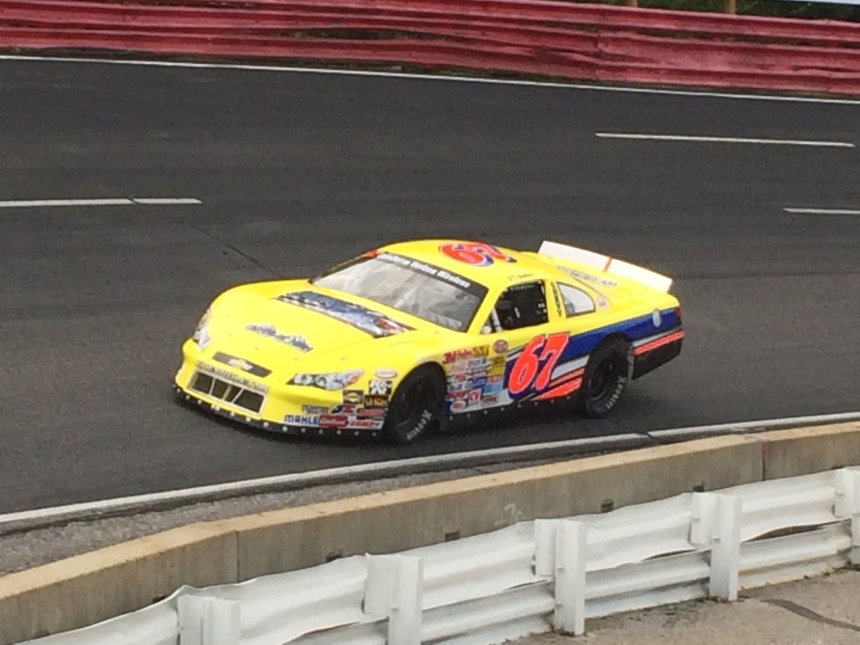 What was the last movie that you went and saw?

Hunger Games. The third one, Mocking Jay I think.

When you are away from work or away from the track, what do you like to do to relax and have fun?

Nags Head every chance I get!

So, needless to say if I cam to you and said ‘J.T., money is no option here and you can go on a two week paid vacation to anywhere in the world.’ I am guessing you would go somewhere with a beach?

Yes sir! Somewhere in the Caribbean.

What was your first car? Not a race car but your first street car when you started driving.

Given your experience around the race track, what is some advise you would give some of these younger drivers that may be reading this about this sport?

Be patient and respect drivers who have been around a while.

What are three things you just could not live without in your life?

Okay, so on the flip side to that, what would be one thing in your life that you wish you could do without?

If you were given the choice to either go back in tim and talk to anyone for two hours OR go into the future and talk to someone, which would you pick?

Back in time to talk to my father. 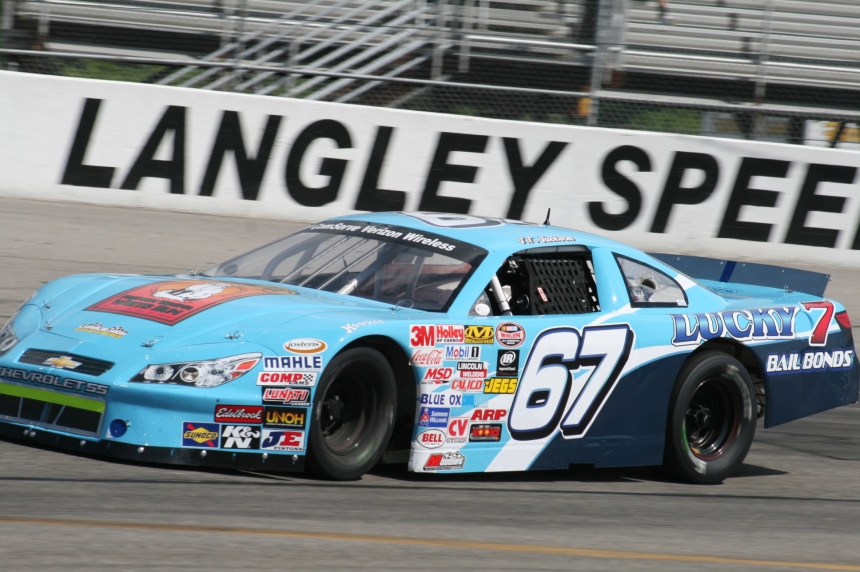