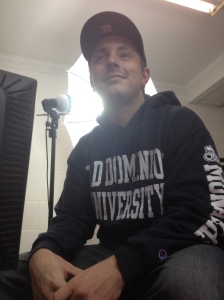 Special Thanks – My wife, my father & my friends for the encouragement!

Born and raised in the small town of Hampton, Virginia – home to an astonishing 136,836 human beings. Here is a fun fact for you, Hampton is the 3rd oldest city in America founded in 1610! So what does that mean for me? My options growing up were very limited.

Growing up as a kid in this old school city my life centered around a sport. My father introduced me to baseball when I was about 6 years old. Soon followed by racing. It was love at first sight for both. My mother suffered from COPD and Emphysema so the good ole’ bank of dad was damn near drained each month. Baseball was the cheaper of the two I played till I was 18, then moved to slow-pitch softball with all my friends.

The one good thing found within these city limits, Langley Speedway! I was introduced to the tracks extensive history with the city when I was 13 years old. 11 years later I have worked for the track, raced at the track, and worked on a crew at the track. Now my lovely wife is working in the business so to speak at tracks up an down the Mid-Atlantic, to say our life revolves around racing is an understatement. I also think it’s safe to say at this current moment, we both love it to no end and wouldn’t change it for the world.

So much so I have grown into a novice driver on the iRacing servers – a popular online racing simulator that match like-minded folk from all over the world to compete online in the sport they love. So much so I have been invited on an official team – Max Rev Motorsports and compete primarily in the NASCAR Xfinity Series within the NASTRACK Sim Racing League on Monday nights. Learning the ropes from team owner and mentor Steven Burnett. So, when I am not at the track Tweeting or photographing the race or at home writing about it, I’m usually behind the wheel looking to find more speed. That or at the beach somewhere!

I have always had the “itch” to become a writer. Creating short stories on the busted computers that I wouldn’t let my dad throw away. I wanted to create this blog to share my ideas and my love for those Weekend Warriors who show up to the track, unload, go through hell and high water to mold another mind much like mine that cold April Saturday night.

“And when you get the choice to sit it out or dance. I hope you dance….”  -Linda Kern
To my mother, who would use these lyrics to remind me not to miss out on an opportunity. Here is me stepping out on the dance floor mom! 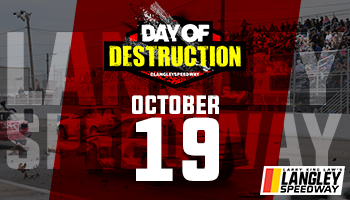 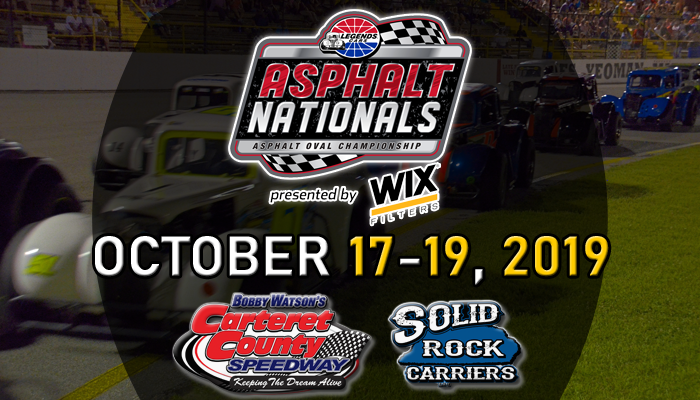 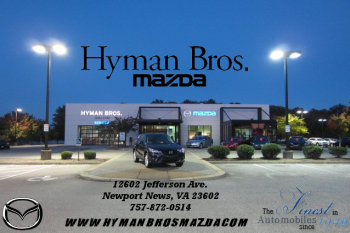 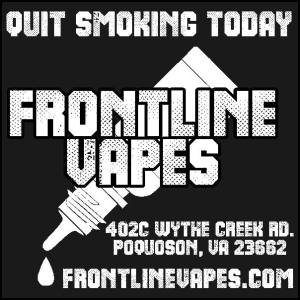 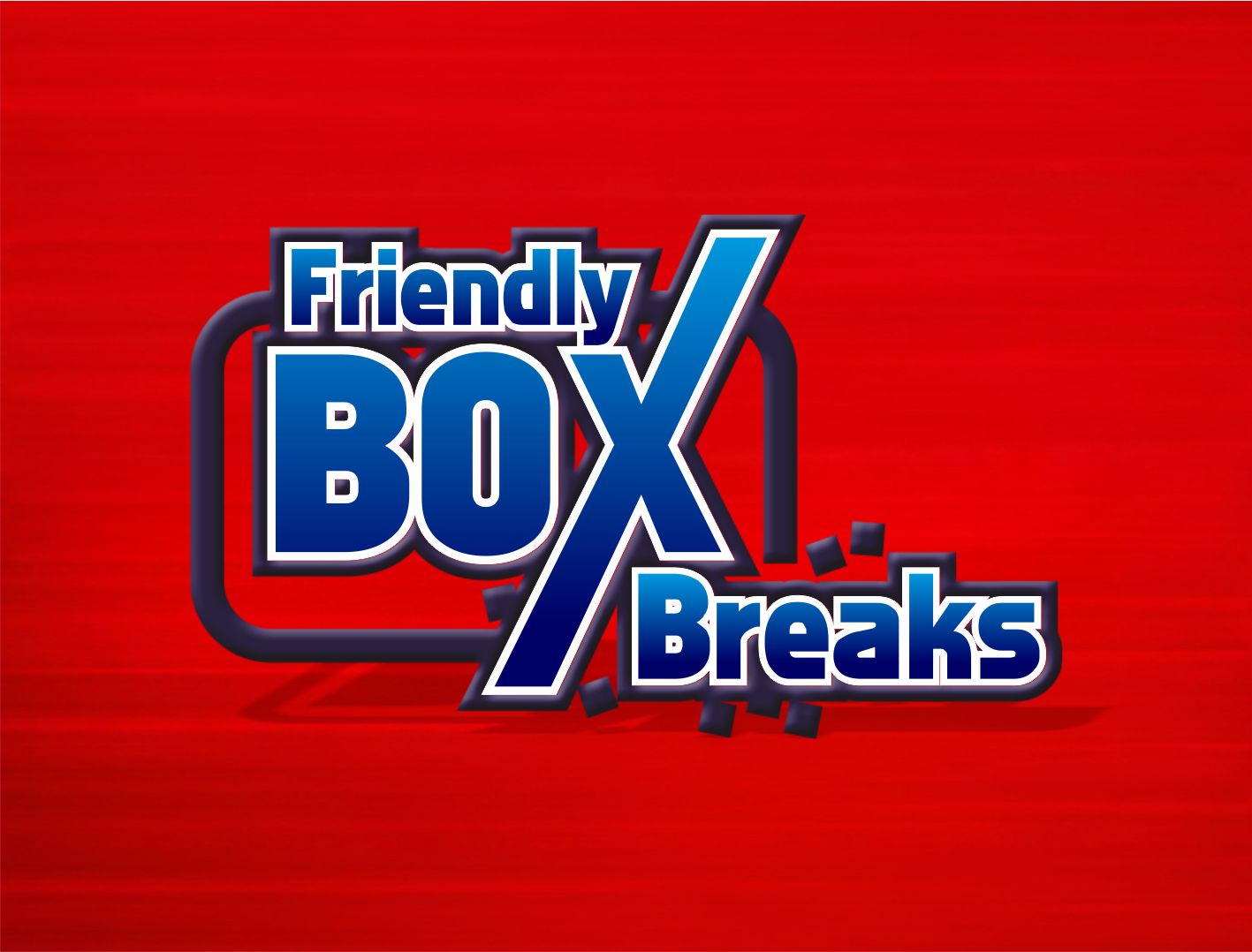