Posted on November 19, 2016 by Justin Kern Leave a comment 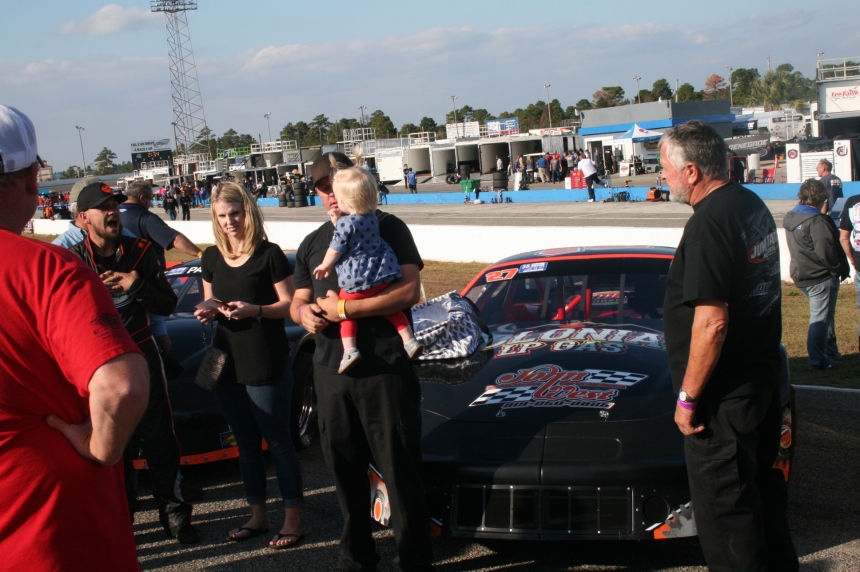 Myrtle Beach, SC –  For the second year in a row, Tommy Lemons Jr. has claimed the pole in the final race of the season here at Myrtle Beach Speedway. Lemons decided to take his own fate in his hands, as he was guaranteed no less than a fifth place starting position after winning the Ice Breaker 200 earlier in the year.

“I realy felt like I left a lot on the table,” Lemons said during the fan meet and greet. “I just over drove the car there on that second lap, it just felt like I could of run a little bit faster. “

As mentioned above Lemons Jr bested the times of Alfredo, JRM driver Christian Eckes, Justin Johnson and Kason Plott – the starting five drivers for the 2016 Myrtle Beach 400. Lemons pretty much put on a racing clinic back in the spring which may have helped build the note book for this race. Which if I may, is running a new format this year from previous events.

“The format doesn’t really change our game plane to much really. Back in the spring we ran 125 straight here so its all about running as hard as you can and keeping as much tire under it as you can. That’s kind of the game plan and just hope we can be around there at the end.”

Testing and qualifying all completed in the daytime here at Myrtle Beach Speedway but we will go green shortly after 6:00 PM tonight after the sun has set. Lemons not all that concerned and feels he has a really good piece with him this weekend.

“I feel like we got a really good car,” Lemons said about the race. “I was a little iffy there in practice. It felt like we had a decent car but after qualifying I think we have a really good car. We still have to ride around and save tires as much as possible. Hopefully we can stay out front and dictate what everyone else does.” 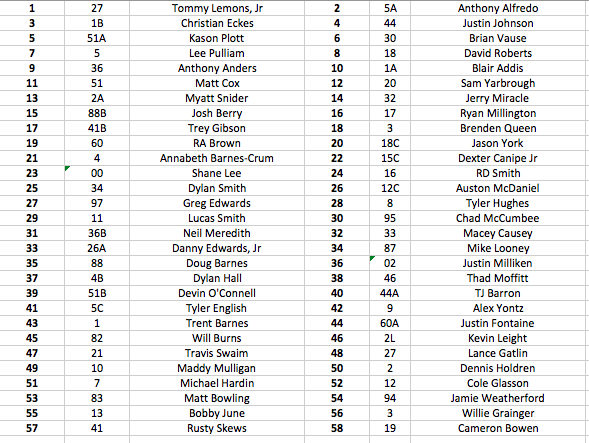