Posted on September 2, 2016 by Justin Kern Leave a comment

Robersonville, NC – With Tropical Storm Hermine making landfall earlier this morning down in Florida and making its 18 m.p.h track up the eastern seaboard, NASCAR Officials and East Carolina management have been forced to pull the plug on this weekends inaugural NASCAR Whelen Southern Modified Tour event was scheduled.

Due to the forecast of high winds and heavy rain fall slated to hit the town of Robersonville, North Carolina this evening and into the afternoon tomorrow, the powers to be have rescheduled the race for Sunday, September 11th. All support classes, Late Models, Street Stocks, Super Streets and Bando’s will be rescheduled for that day as well.

“With the forecast looking the way it does and the amount of rainfall we have already received and expected to get, it just wanst feasible to run the show this weekend,” ECMS Promoter John Vick told The Weekly Racer. “We thought about running the event this Sunday but feel the track and our infield may not be dry enough.” No official word has been made from track officials if any of the divisions or race length will be changed for next Sundays race but we will be sure to let you know here or our Facebook page if anything changes. 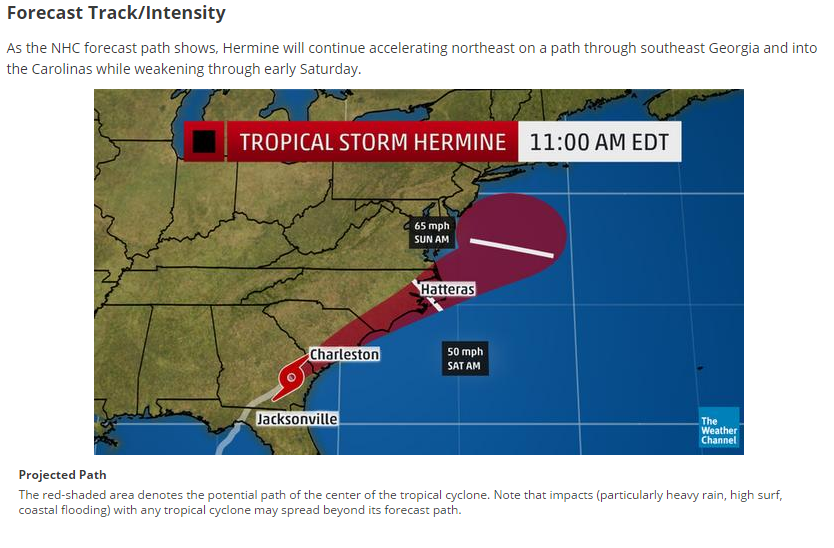