Rusty Daniels Breaks Out The Broom and Sweeps Southern National 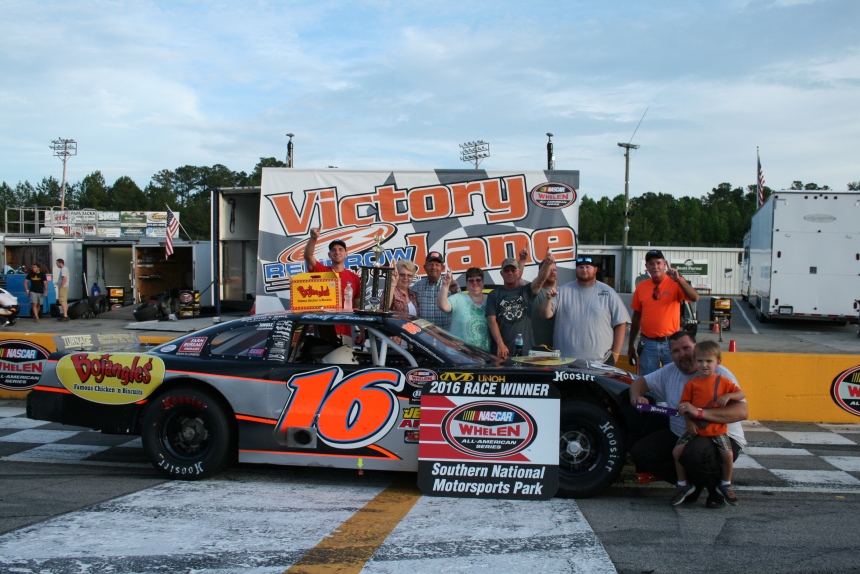 Lucama, North Carolina – There are two very important things a driver wants to do when racing twin features; 1) Not tear up your car, 2) Win both races. Rusty Daniels, of Alliance, North Carolina, did just that this weekend out at Southern National Motorsports Park winning both 40-lap features at the high bank 4/10-mile oval.

“He’s [Deac McCaskill] one of the best short track racers in eastern North Carolina,” Daniels said at the end of the night. “We have been working on the car all year and finally got it to a point where I can drive it to my style. We haven’t had the best of finishes this year but the cars have been better. Now we have hit on it and we are in good shape and see what we can do when we come back.”

Daniels showed speed all day long, clocking in first and second in the two of three sessions he went out for. Losing the pole to four time track champion Deac McCaskil, who was subbing for Ronald Renfrow, who was dealing with an emergency with a crew member, by .005 seconds. Brenden Queen, Michael Fose, and Clay Jones were the three reaming drivers who would make up the starting five.

Daniels fell back just a bit at the drop of the green after checking up in turns one and two and losing spots to Clay Jones and Brenden Queen. It did not take long however to get the car back under him and begin his campaign back to the top spot. After following Clay around the #03 machine of Queen – who was also making his first SNMP appearance of 2016 – immediately went to work on the rear bumper of Jones and was able to make it around him as the field worked lap 12.

The first and only caution of the first race came on lap 14 after Savannah Beasley, who was running one of Renfrow’s backup cars, had a slow and lazy spin off turn four and coming to a halt right in the middle of the racing groove. Electing to stay low along with the leader, Daniels took the green flag in the third position right behind McCaskill.

It was at this point you could see that Daniels had the car to beat. Reeling in McCaskill lap after lap before giving the past champ a little tap in the corner and moving him up the hill and taking the lead just past the half way mark.

That was jut about it for the first race other than some changing of position deeper in the field. Clay Jones, if he had a few more laps, could have made things interesting as we was in the process of reeling the leaders back in. Brenden Queen, who had fallen as far back to fifth, was able to rally back around the #05 of Alex Flemming to steal a fourth place finish.

A six-car invert was on tap for race number two. Moving the #44 of T.J. Barron to the pole and Rusty Daniels back to sixth. Bradley McCaskil, who seemed to be saving his stuff from race one, would have the honors of starting seventh. Didn’t take long for things to get interesting after Barron had a bit of a slip ad the field sailed off into turn one.

Barron was able to hang onto the top spot for just about a lap when things go extra interesting up front when cars went spinning up the banking to bring out the one and only caution of the race. Did not see what caused the wreck but Tim Allensworth came to a halt near the outside wall, Malik Koonce also had to hit pit road with a flat right front tire.

With the second cone restart of the night coming up, T.J. Barron and Brenden Queen elected to stay down low while Alex Flemming and Rusty Daniels decided to go topside.

Wasting no time getting back to racing, the leaders dove off into turn one three wide. Somehow avoiding wrecking each other. Queen using everything but the apron and Rusty Daniels was pushed way up and almost into the marbles. Still not completely sure how no one wrecked, in fact, they spent the next few laps battling hard for the fourth position. All the while Rusty Daniels targeted the #05 of Flemming and took the lead on lap seven and never looked back.

Bradley McCaskil and Clay Jones both made things interesting clawing there way back up to the front of the field. North Carolina State point’s leader Tyler Matthews was another driver on the move to the front after a mediocre finish in race number one.

Rusty Daniels was just in a league of his own and built a very comfortable lead over Clay Jones. The best battle on the speedway was between Deac McCaskill and Tyler Matthews however. It took the young man a few laps but Matthews was able to get by the 07 of McCaskill who had really started to fall off the pace. Matthews was also able to get around Flemming to take the fourth spot before the checkered flag waved.

Lap traffic almost played the spoiler in the closing segments of race number two. Creating a little more work than I am sure Daniels wanted there at the end however he was able to work his way by each car and secure his second win of the night. The two full field wins, according to the NASCAR Whelen All-American Series rulebook, sure will help Daniels case in the NWAAS State points race where he sat 18th in the North Carolina standings going into the weekend.

Southern National will be back at it again June 4th as the PASS Late Model Series comes into town for a 100-lap feature event along with a few other support divisions. For more information or ticket prices, check the tracks website out at http://www.snmpark.com 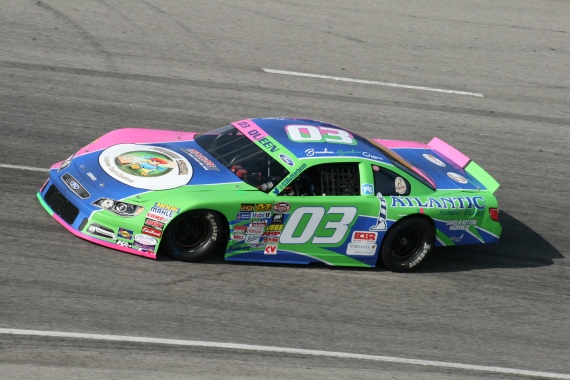 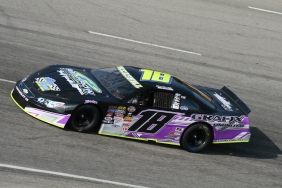 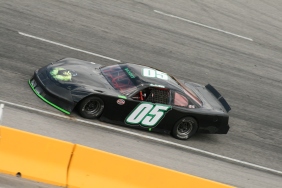 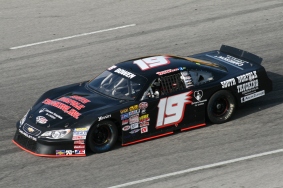 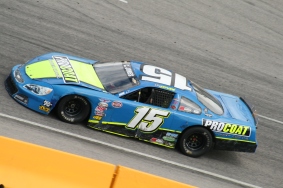 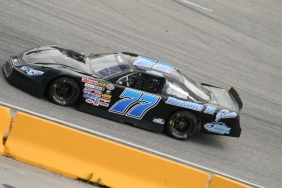 All photos owned and shot by The Weekly Racer