Posted on November 26, 2015 by Justin Kern Leave a comment 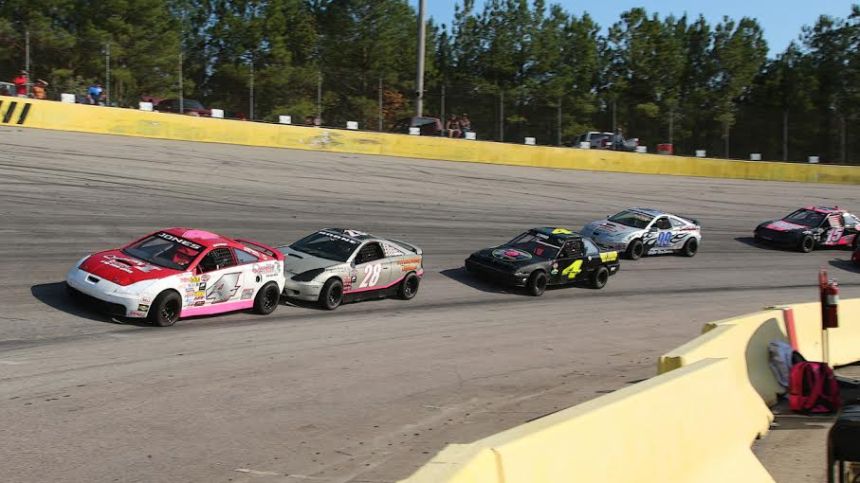 LUCAMA, NC – INSCO Supplies has stepped up to sponsor part of the Thanksgiving All-Star Classic while Bojangles’ has again stepped up and increased its role in the three day event at Southern National Motorsports Park.

INSCO, a janitorial supply company out of Wilson, North Carolina, will sponsor Saturday night’s 30 lap U-CAR feature race which sports many of the local favorites at Southern National Motorsports Park. Among those drivers are Ronnie “Buckshot” Jones, Joseph Pittman and Ashlyn McCaskill.

The U-CAR feature pays $750 to win and $80 to start, one of the richest purses in all of U-CAR racing, which could draw cars from all over the region and other regions as wll.

Bojangles’ is again stepping up and increasing their participation in the Thanksgiving All-Star Classic by sponsoring Saturday night’s 50 lap, $750-to-win Mini-Stock Mayhem race which will also draw a large field of cars from all over the region.

“We’re excited to have INSCO come on board and to see Bojangles’ step up again to help make this Thanksgiving All-Star Classic one of the premier races for every division in it,” Southern National Motorsports Park promoter John Vick said. “We want this race to be the biggest race of the year for everyone running it, not just the headline events. The U-CAR and Mini-Stock divisions often produce some of the most exciting racing there is and we’re glad sponsors have come on board for the local divisions.”