Posted on September 4, 2015 by Justin Kern Leave a comment 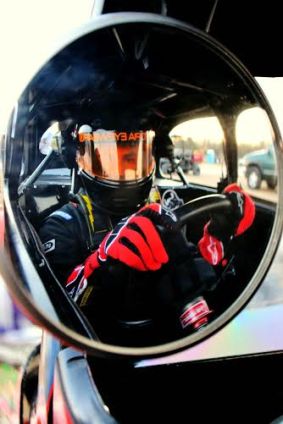 A love for the sport spawning from the actions of his father “back in the day” as some of the kids will say. Racing has been apart of Matt’s life well, lets just say since he can remember. Jumping behind the wheel of his very first go-kart at the ripe ole age of 10. Running “flat karts” – as they call them due to their appearance – for the next six years of his life mostly with the Hampton Roads Kart Club out at Langley Speedway. Morgan would also venture away from home running a few dirt tracks throughout Virginia & North Carolina.

Once old enough Matt decided it was time to move up into a full size car and run under the lights with the big boys. The next three years of his racing career were spent behind the wheel of a UCAR. A front wheel drive, four-cylinder machine that, at the time, resembled what some would call grocery getter cars. Morgan picked up his first win in that division on the road at Shenandoah Speedway.

From there Matt moved up to the Legends division having moderate success in a dying class he set his sites higher on the totem pole. One thing lead to another and he found himself piloting a Super Street for Jim Bennett, currently sitting ninth in points and leading the Rookie of the Year race. Morgan citing that engine failures and a few DNF’s are the reason behind the lack luster year in points. Morgan and his crew are looking forward to returning in 2016 to fight for a championship.

2016 will also prove to be an interesting year for the young driver and the guys over at Morgan Motorsports. Not only will he be fighting for a championship in the Super Street division but they will also work towards fielding a car in the Modified division as well. Now that you have meet the “Driver”, come on in and meet the “Man” behind the wheel.

Start off with something pretty easy. Your favorite color?

My favorite color is red.

Keep the favorite them going here, what about your favorite food? Or favorite type of food?

My favorite food is Pizza and Carolina Style BBQ. I like a lot of foods so I don’t really discriminate on food.

What about food that you absolutely hate?

Do you enjoy going out to the movie theater? 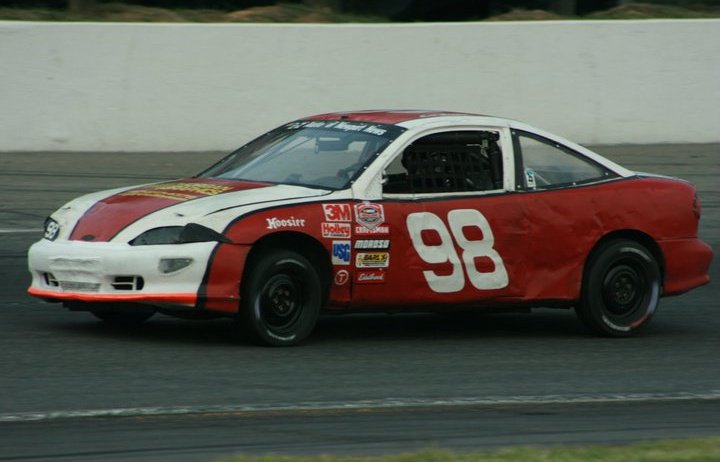 What was the last movie you saw in theaters?

What about all time favorite movie?

That could be a bunch of movies. I just list a few; Days of Thunder – like any racer, The Art of Flight, and Never Back Down.

Do you have any favorite quotes you like to live by or something that helps you focus on the race or your goals?

“Life is a curveball, don’t duck you might miss something.”

With the off-season approaching, what kind of things does Matt Morgan like to do when he is away from the racetrack.

I am a big snowboarder, so during the off season I love to shred the slopes!

This one is always a favorite, makes you think pretty hard! If you had the choice to take you and one other person to every NASCAR race on the circuit (not having to worry about bills of course) OR have the chance to make your one and only Cup start. Which would you pick?

That’s an easy one! I would have to pick my one and only cup start.

Are you scared of anything? Talking about any phobias, spiders, small spaces, stuff like that?

I’m not really scared of anything. I am up for pretty much anything. 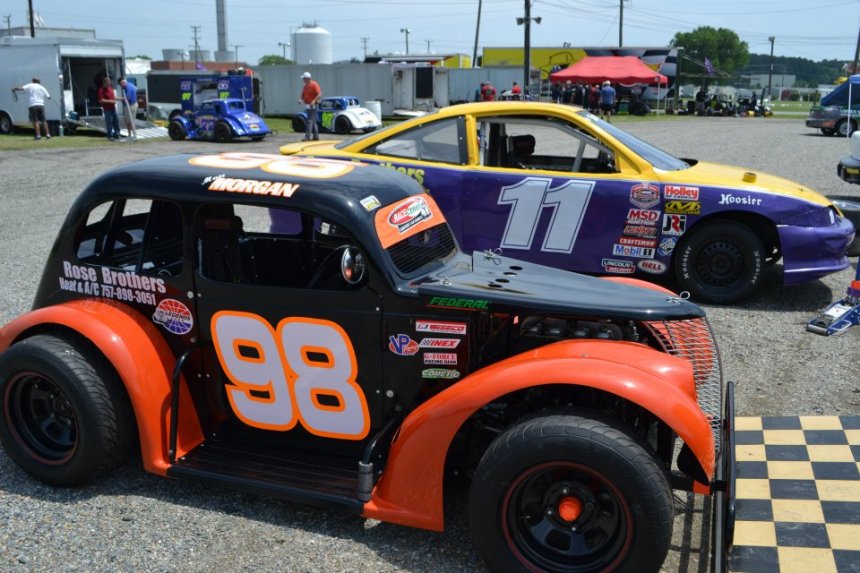 Are you team Apple or team Android?

Do you have any pets?

Yes, we have a family dog.

What is his/her name?

Her name is Dixie. 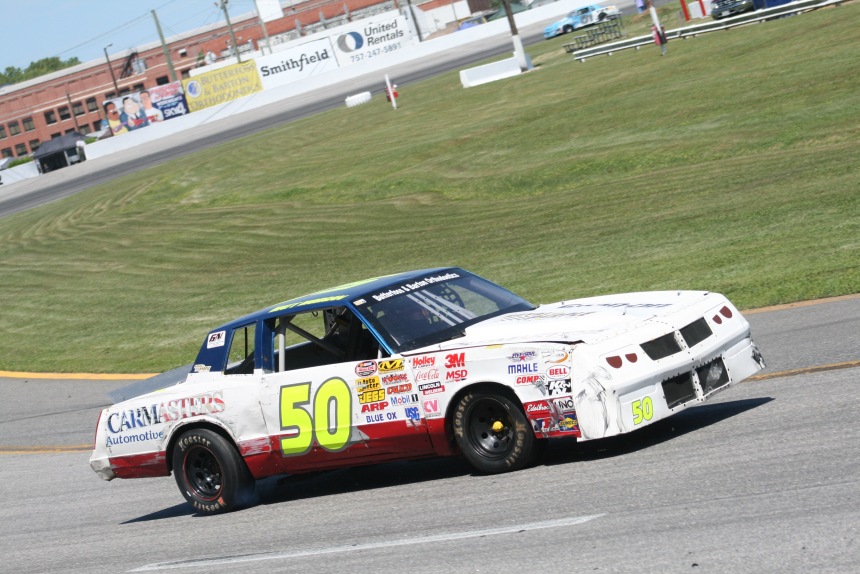