Joining us this weekend for a little bit of a different format we are trying is the wheelman behind the #36 Grandstock at Langley Speedway in Hampton. Virginia. Condrey comes to us from Henrico, Virginia to talk racing, interests and plans for the future. We both hope everyone enjoyed the first part of the interview and would appreciate some feedback, in the past I have posted both the story and the interview on the same day so this weekend I have decided to change it up. I want to know what you like better; story & interview on the same day, interview first then story or story then the interview on different day. Any and everyone’s input is more than welcome, driver and readers alike! 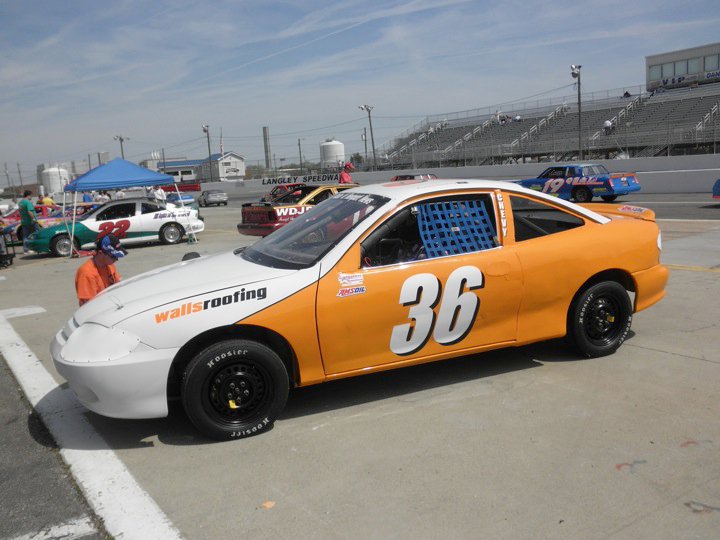 Condrey had your somewhat typical fan-crew-racer evolution. Condrey started hanging out at Southside & Langley Speedway helping the Marchetti’s. In 2009 Andrew got around to purchasing his first racecar, at the young age of 15 he purchased is very first UCAR and was ready to go racing. ’09 Condrey ran a full season in the UCAR division at Langley Speedway as well as running in the UCAR Clash race at Wake County Speedway. Condrey’s first career win car at Wake County that day taking home a victory in his heat race.

“In 2010 I bought a second UCAR,” Condrey said. “I raced one full-time at Langley and the other one full-time at Southside. I used to leave school early on Friday to race at Southside and was there all night.” He and the crew would get home around midnight, switch cars on the trailers to head out the next morning and race at Langley Speedway on Saturday. If there was an off weekend Condrey was not sitting around the house, they would load up and head out to Shenandoah Speedway out in the mountains. Condrey never did win a feature race but was able to accumulate plenty of top five finishes to had to his resume. “I was spending so much time trying to keep up at all three tracks it was too much money out-of-pocket,” said Condrey. “Looking back, if I focused on one track I think I would have gotten wins for sure.” One of those what if moments for sure, but racing every weekend, in a different car, at different tracks had to be fun, “I probably ran about 30 races that season!” 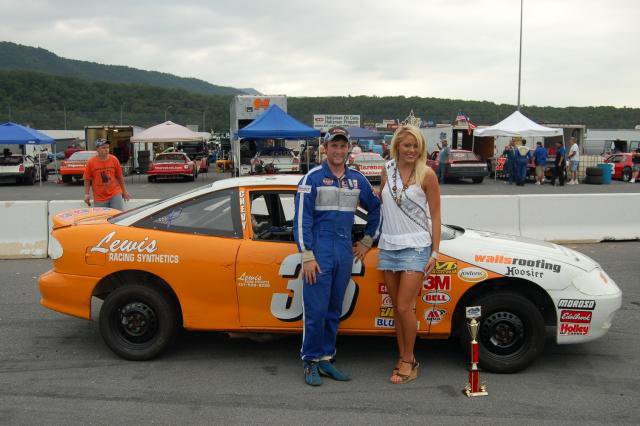 Towards the end of 2010 Andrew sold both UCARS and bought a Grandstock for the 2011 season! When it was time to put a number on the car Condrey had to change things up a bit. “The first UCAR I bought had a six on it, but the number six was taken at that time,” Condrey said. “So I put a three in front of it for Dale Earnhardt.” Well when it was time to move up into the Grandstocks yet another number was taken. Andrew through a number 40 on the car for the 2011 season and the start of the 2012 season. “About the third race of the season I totaled the car and had to finish the season in on of the Marchetti’s cars.” During the 2012 off-season the team built a brand new car and the #36 was available!

I wanted to know what the hardest part moving from the UCAR division up and into the Grandstocks where and got the answer that I anticipated. “Moving from front wheel drive to a rear wheel drive,” Condrey told me. The weight and size of the motor are something that is completely different. Think about going from a Chevy Caviler to a Chevy Malibu, there is going to be a pretty big learning curve. “Trying to earn the respect of the older drivers,” another feat that Andrew is looking to accomplish in the division. 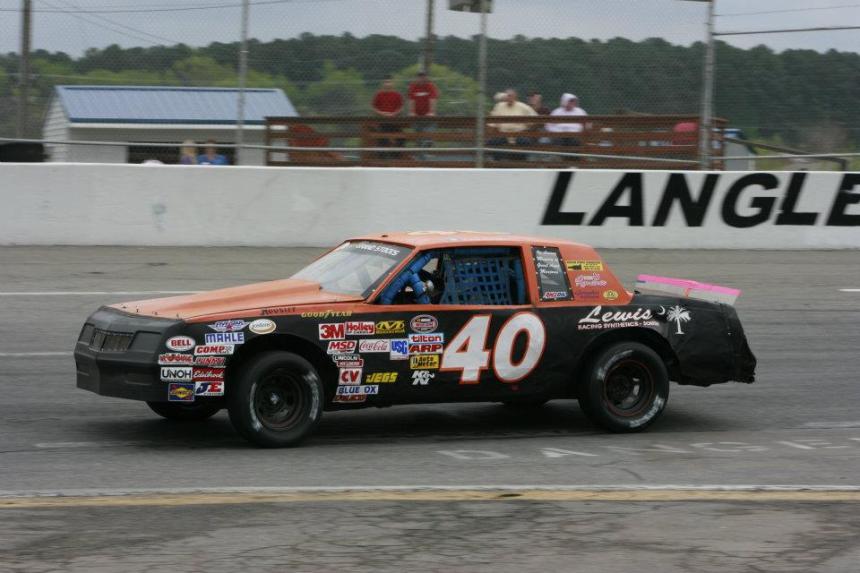 Follow the link here for Andrew’s full interview! #36 Andrew Condrey. Condrey participated in twin twenty lap feature events last night where some bad luck must have followed him through the night as he finished near the rear of the field. The Grandstocks will return to action in four weeks and return to the track June 21st along with the K&N Pro Series East cars!